This New Year is shaping up with the return of Prison Break; the best TV show ever, and guess what? Michael Scofield is still alive! 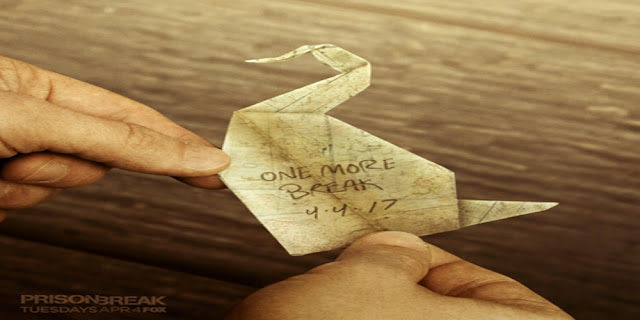 Seven years later, Fox makes the official announcement of the trailer of Prison Break’s season 5. The series fans were waiting for this sequel since the end of the fourth season. This made the trailer hits 42 million views throughout Facebook, YouTube and Twitter, just 24 hours after its release; Fox declares that ‘it’s the fastest-growing trailer ever for the network’. This makes it the best TV show ever and of course the most viewed one.
Pages: Page 1, Page 2